Hosted by Bob Bender, this weekly podcast features industry experts and guest artists discussing what it takes to be a successful working musician, songwriter or industry professional in today's music landscape.

We value your privacy and would never spam you 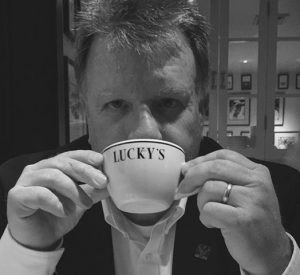 Bob is an established music industry veteran with years of major label and indie artist experience. His credits include but are not limited to:

The Business Side of Music is co-produced by Indie Connect and The Indiestry.

Tom Sabella founded The Business Side of Music podcast in 2009 with co-host, Traci Snowe. Through mid-2016 they recorded over 100 episodes and made it one of the most popular music industry podcast in the world.