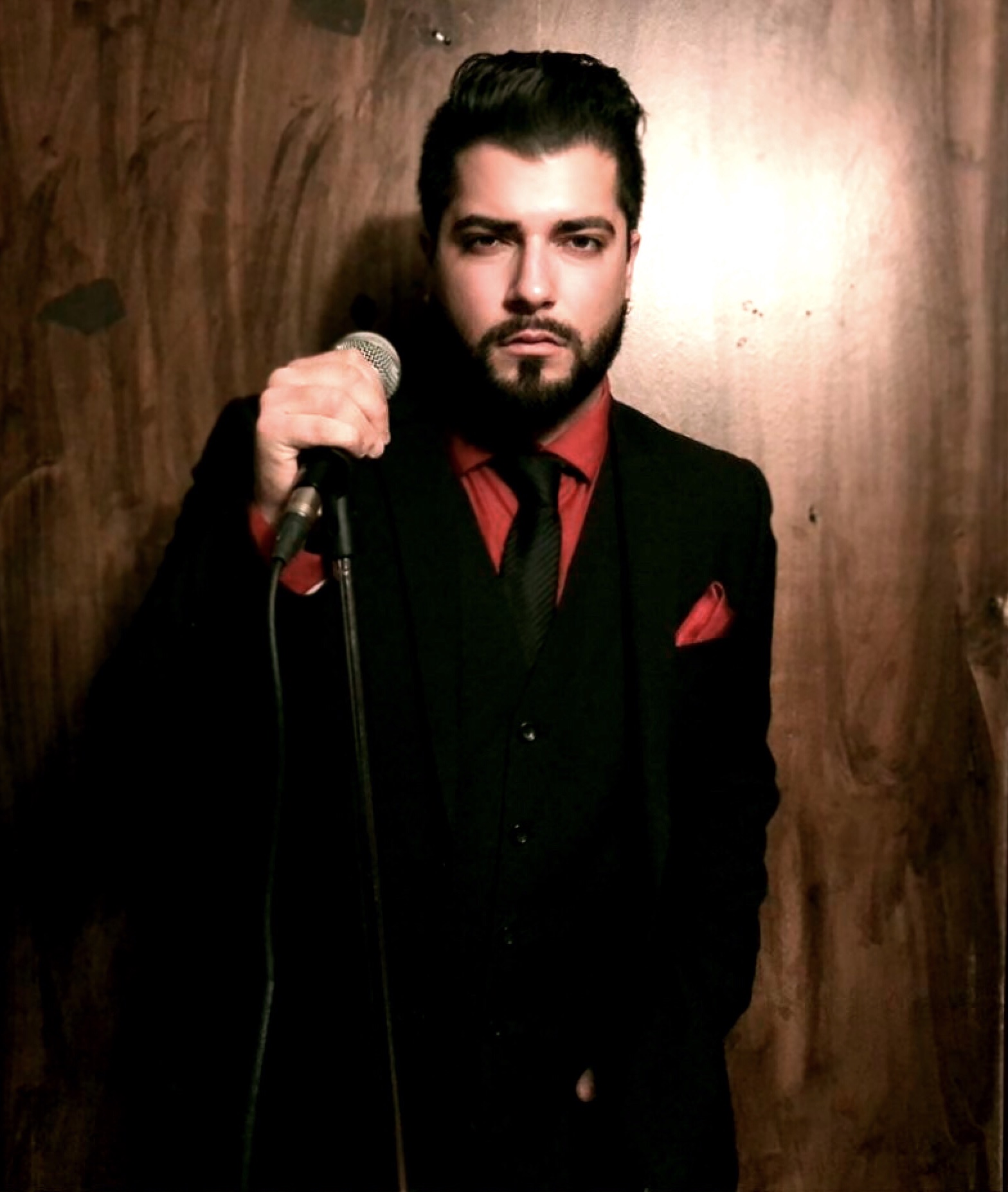 Throughout the course of his musical career, Daniel Panetta has won the hearts of music lovers from all walks of life and all over the world.

"This fantastic young rising star is someone that is not to be missed. His exuberant style, his total command of the stage and his intoxicating renditions make his show a standout!" - Mirella & Lino Saputo Theatre

Daniel is a classically trained vocalist with a 5-octave range. He has a deep love for virtually every style of music and masterfully performs them in 6 different languages. Although only 27 years old, he's been performing professionally for over 20 years. He has developed a strong reputation as an consummate entertainer with remarkable stage presence.

Some of the highlights of Daniel's career include:

He is currently working on a new original album to be released and developing an elaborate live musical extravaganza scheduled to appear in theaters around the world!

Booking and Other Inquiries: 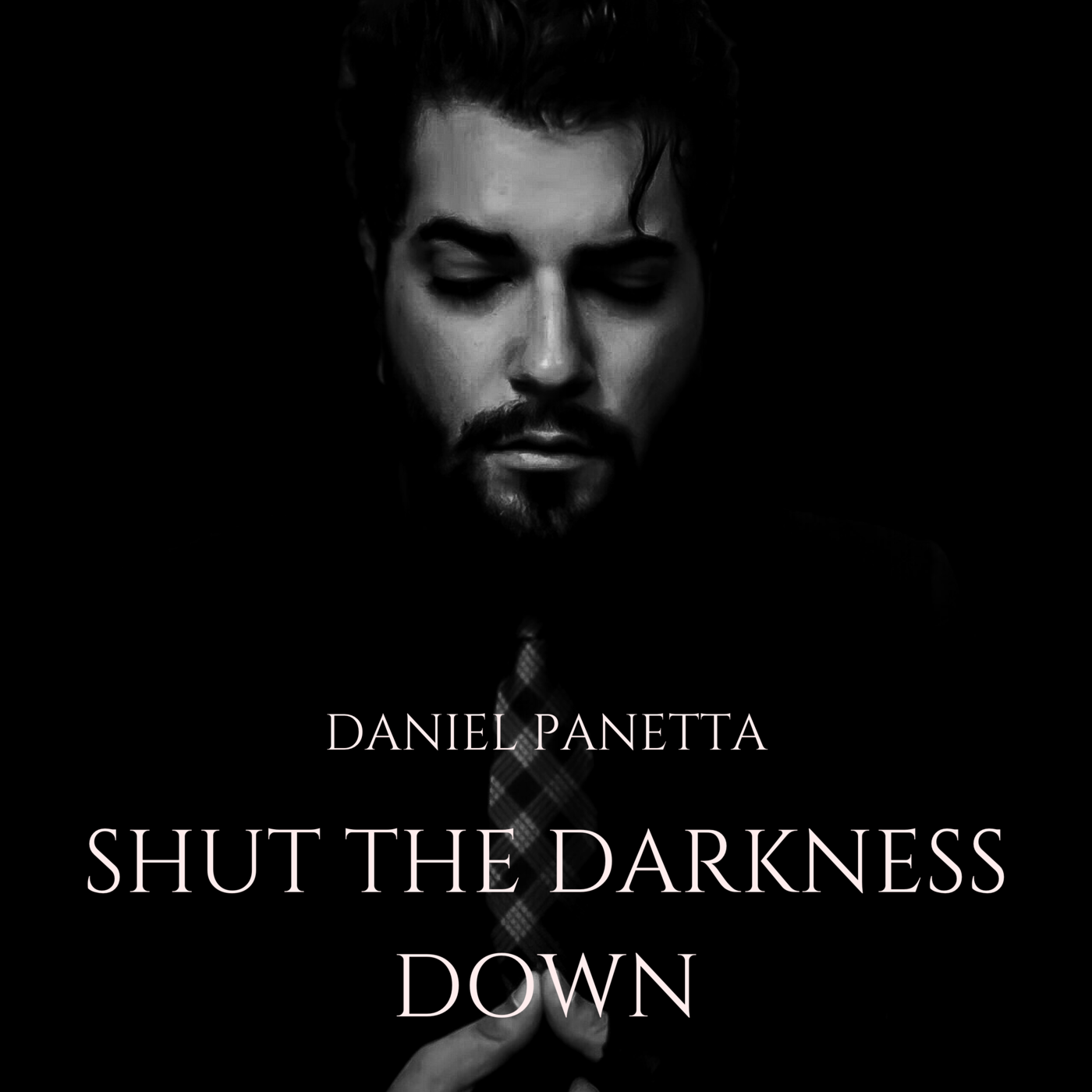 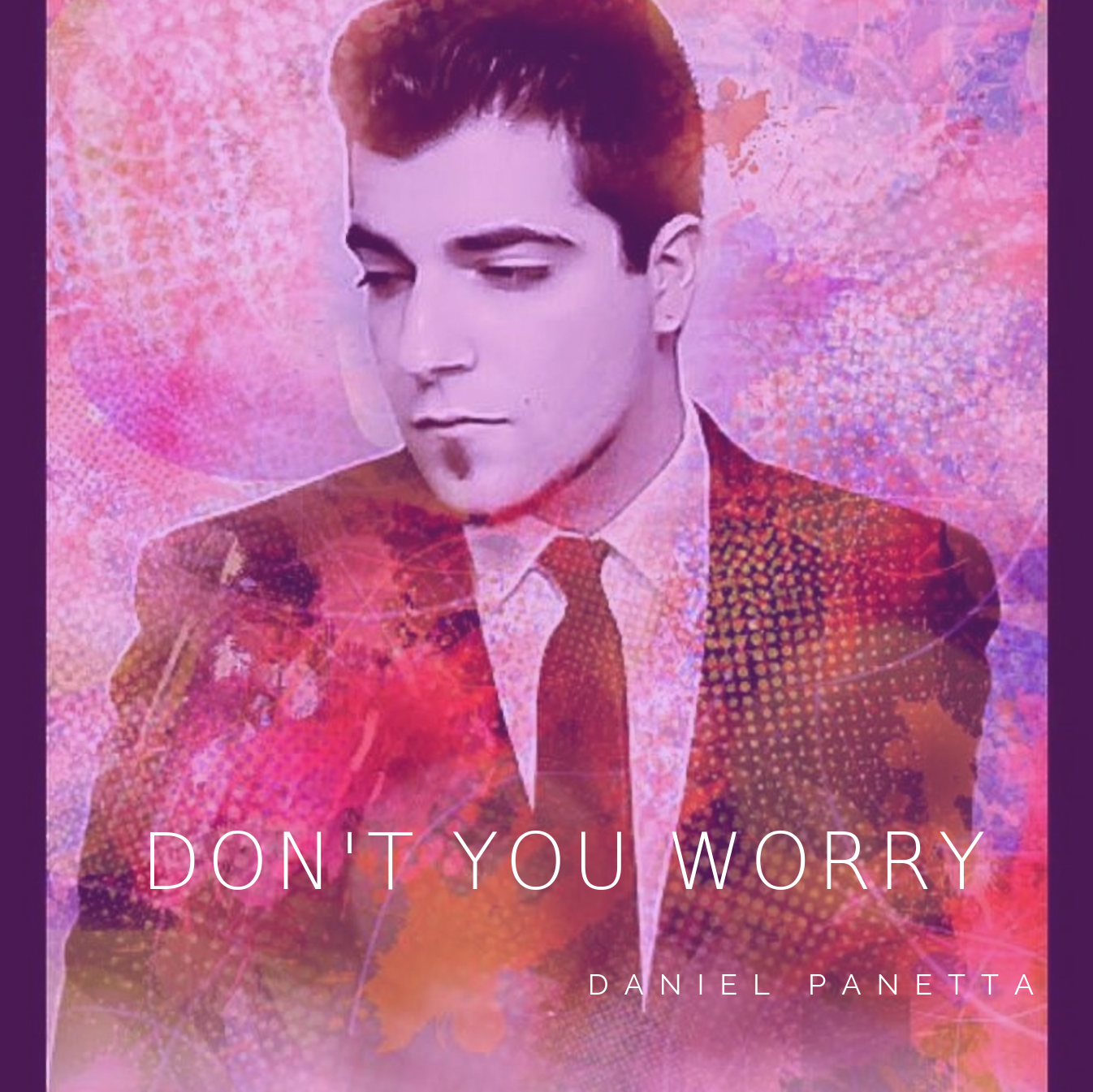 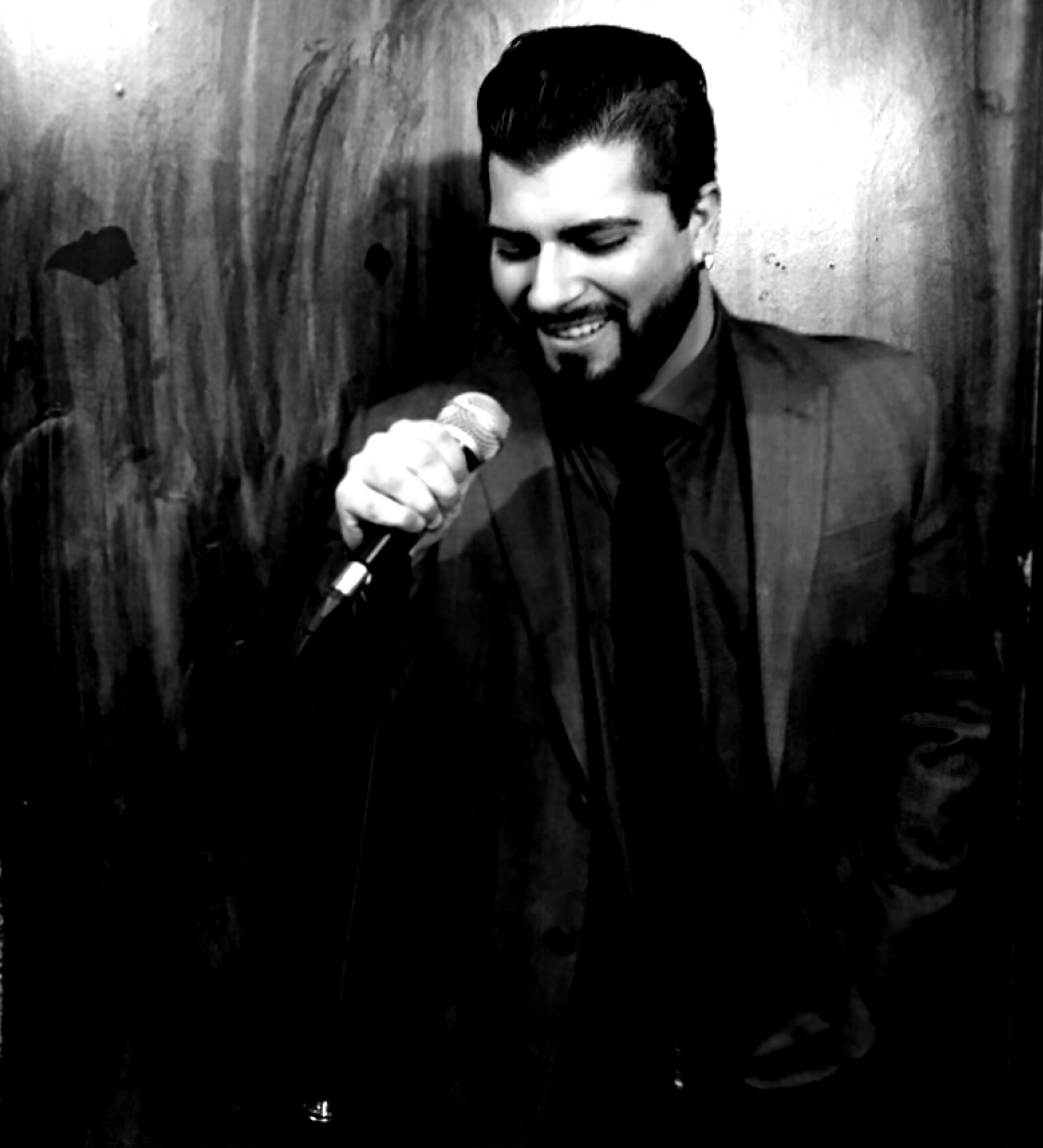 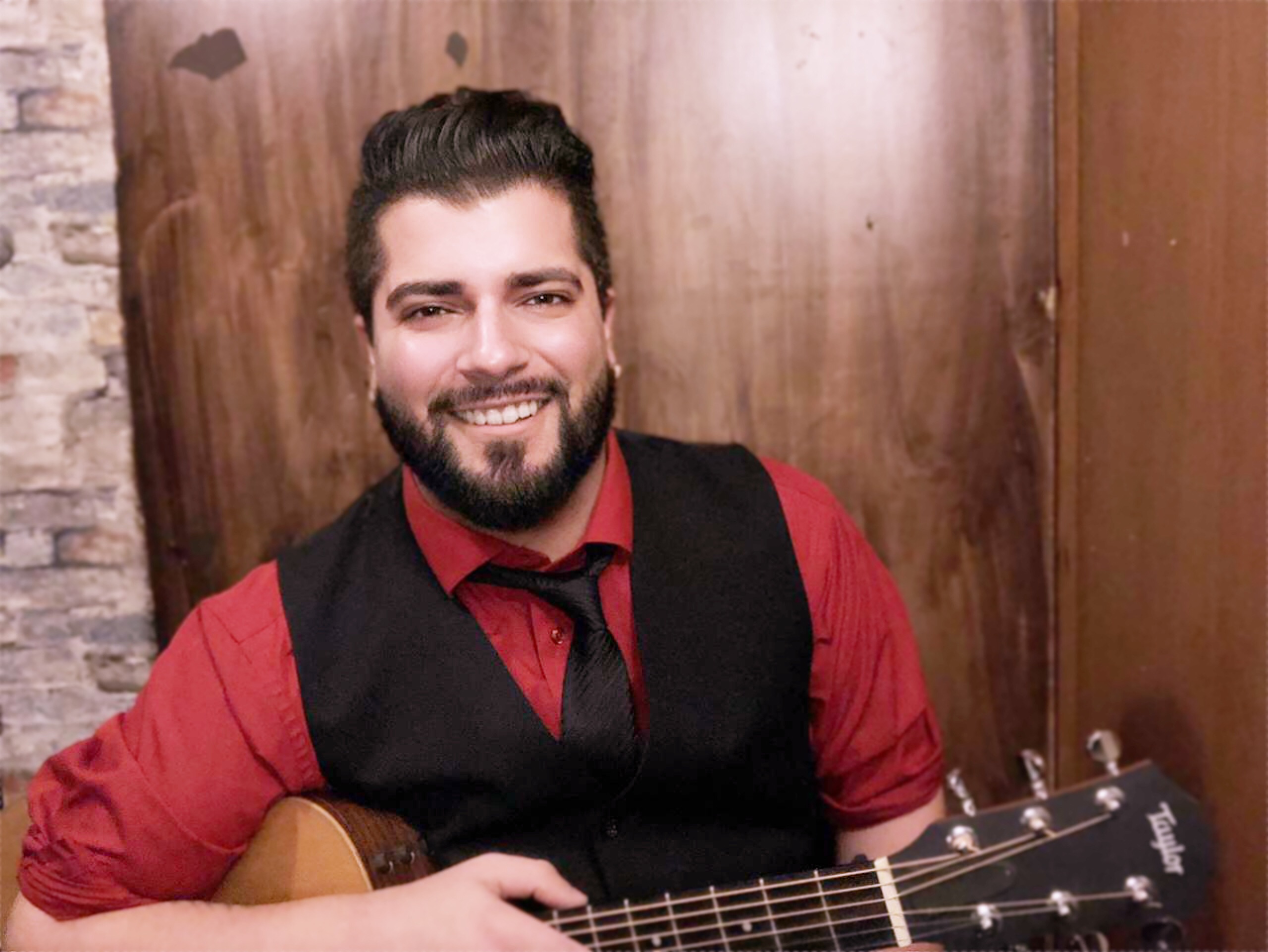 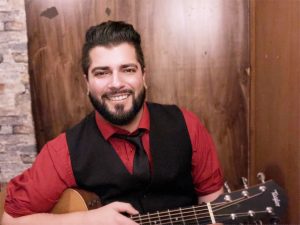