Participate Live In Nashville or By Video-Conference!

'PLUGGING INTO NASHVILLE' BOOT CAMPS WILL RETURN IN 2020!

Click HERE to be notified of all future events!

Plugging Into Nashville is an intensive boot camp designed to shave a year or more off the time it takes to learn to navigate the Nashville music industry and build valuable, door-opening relationships.  Participate in Nashville or via live online broadcast!

"An amazingly informative, career shaping and mind altering experience! What you put together has truly focused my vision and made my dreams much more attainable." - Nex, Artist and Producer

"Plugging Into Nashville is a tremendous step for any serious artist or music industry professional! Come ready to take notes on who to meet,  how to meet them, and ways to propel your career forward. Vinny is highly-respected in this town, and it shows in the heavy-hitter speakers who present at Plugging Into Nashville. This was easily the most productive and beneficial weekend I’ve spent in Nashville!” - Brain Paden, Law School Graduate

Many thanks to Indie Connect for providing such a valuable time for networking and knowledge. Plugging into Nashville clearly brings us the most important issues regarding the music industry and how it works in Nashville. I am certainly better prepared to write the our chapter. - Christiano Gomez - Artist Manager

In this 3-Day Workshop You Will...

WORKSHOPS ARE LIMITED TO 10 PARTICIPANTS SO YOU GET

Meet Some Of Our Industry Professionals

Vinny is an artist manager and consultant and the founder of Indie Connect. He is a former booking agent, state fair talent buyer, full-time touring artist, producer, studio owner, author, industry speaker and more. Vinny's expertise lies in developing and implementing unique strategies for an artist's career. He is the CEO of Top 4M Entertainment and Pinstripe Entertainment, 2 film and TV production companies, and a partner in LeaderBridge, a business consulting company. 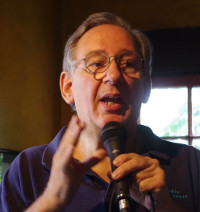 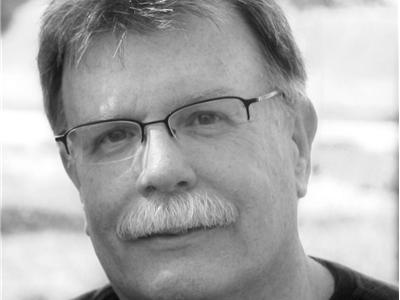 Bob is a former tour manager for artists such as Ringo Starr, New Kids on the Block, LeAnn Rimes and many more. He's a former artist manager, producer and major label executive. He has produced over over 300 concerts/shows. He is also a film producer. He produced the popular 'Songs in the Spotlight' TV concert series and is currently working on the biographical documentary of a music legend. In his 'spare time', Bob consults with numerous artists and hosts the popular Business Side of Music podcast.

Steve is a consultant, publisher and song plugger He's been listening to music here for over two decades and is known for having a great and honest ear. He founded Southern Cow Music, and Writer Zone Music, LLC, and currently consults for Demolition Music Publishing. He also listens for Doug Johnson, creative head of Black River Entertainment, whose artists include Kelsea Ballerini, Craig Morgan, Jacob Davis, and Abby Anderson, among others. Steve is a frequent guest of many songwriter festivals, workshops, and publisher nights, including the West Coast Songwriters Association, the Durango Songwriters Expo, the Arizona Songwriters Association, TAXI, and various NSAI, and SGA events. 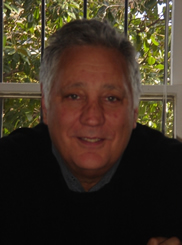 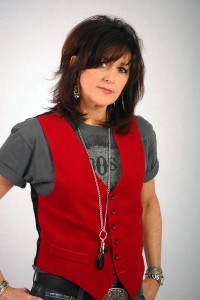 Amy is a Live Music Producer with Tom Jackson Productions. She works with artists on their live show, helping them create moments and memorable performances.Understanding your audience is key to connecting and engaging people, in turn, making new fans, setting yourself apart from the pack and ultimately attracting industry attention. 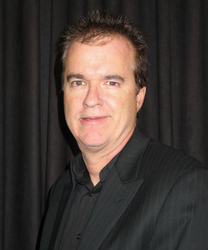